WHAT IS PANCREATIC CANCER?

The pancreas is a small, spongy organ which lies just under the curvature of the stomach and deep within the abdomen. The function of the pancreas is a complicated, but one could say that it primarily does two things. It produces enzymes which are useful for the digestion of food AND it secretes hormones which, among other things, help maintain and regulate body sugar levels.

Additionally, the pancreas has an ENDOCRINE or hormonal function. For example, inside of specialized groupings of cells called the Islets of Langerhans, the pancreas produces hormones which are secreted directly into the blood stream. These hormones have numerous effects, and will be addressed in a simplistic fashion here. Insulin (produced by so-called beta cells) has effects, among which it lowers the level of glucose in the blood. Glucagon (produced by alpha cells) tends to increase the level of blood sugar. Other hormones, as well as various peptides, are produced by the endocrine pancreas–including also somatostatin, a hormone which inhibits the secretion of insulin.

Choose a Walk, Run, or any Activity that you like and Dedicate your participation to Pancreatic Cancer. Simply set up your Fundraising page. We will send you a participation packet containing great information, athletic shirt, awareness bracelets, and other fun goodies!

Malignant cancer is a tumor (or growth) in which an aggregation of individual cells begins to grow in a rapid, uncontrolled and abnormal manner; and which may spread by aggressive local extension or by the seeding of other organs through blood vessel channels or via the lymphatic system. There also exist benign tumors which tend to be (but are not always) less serious, which tend to grow more slowly and orderly, and which tend not to spread by colonizing into other parts of the body (this process known as metastasis). Cancer can arise from virtually any kind of cell in the body.

It is now understood that cancer is caused by the mutations of a gene which confer increased abnormal growth potential to cells. Genes in which this potential is directly conferred are called oncogenes. Other kinds of genes whose role includes that of preventing this phenomenon from happening are called tumor-suppressor genes. And finally there is a third kind of gene, called DNA-repair genes, the loss of function through mutation which may allow both activated oncogenes and thwarted tumor-suppressor genes to lead to cancer. It is generally believed that more than one mutation, modifying more than one regulatory pathway, is necessary for cancer to occur.

An oncogene called K-ras is found to be altered in up to 95% of ductal adenocarcinomas of the pancreas (what we usually refer to as pancreatic cancer. Common known tumor-suppressor genes which are inactivated by mutation in this kind of pancreatic cancer are the p53 and p16 genes. For example, p53 is inactivated in about 70% of adenocarcinoms of the pancreas. Still other genetic mutations have been found. This area of inquiry is currently a source of a great deal of interest and research, with an eye toward finding effective treatment or earlier diagnosis of pancreatic cancer.

It has been approximated that up to 30% of the changes which initiate cancer of the pancreas are caused by smoking; and that about 10% are secondary to hereditary genetic predisposition. There appears to be a mild correlation between the onset of diabetes and pancreatic cancer, but it is not entirely clear if this is fully a cause or perhaps an effect of the cancer. There does not appear to be a strong correlation between the onset of pancreatic cancer and the drinking of alcohol or of coffee (though these have been issues of some controversy).

This above description of tumor types is somewhat superficial as there really exists a large number of types of pancreatic cancer (many of these are very rare), some of which have shared characteristics and which may be very difficult to classify. The U.S. Armed Forces Institute of Pathology histological classification of pancreatic cancer outlines several kinds of malignant tumors of the exocrine pancreas (including “miscellaneous carcinomas”), further offering a number of sub-classifications of ductal adenocarcinoma alone and even sub-classifications of acinar cell carcinoma. They identify other forms of benign tumors and multiple “borderline” tumor types, described as having uncertain malignant potential. From this, one can perhaps get a better sense of the complexity of the subject.

The Toll of Pancreatic Cancer

Each year more than 50,000 people in the United States are diagnosed with adenocarcinoma of the pancreas and more than twice that in Europe. Most of these people will have passed away by the end of the first year. The incidence of pancreatic cancer increases with age; most people are between the ages of 60 to 80 when they receive the diagnosis. Men have tended to be over-represented, though in recent years the gap between men and women has shrunk, possibly due to increased cigarette smoking among women. In the U.S., pancreatic cancer is 9th or 10th most commonly diagnosed cancer (depending on gender), but the fourth leading cause of cancer death in men and women. The median survival period from the time of diagnosis until demise is arguably the worst of any of the cancers. The median survival for untreated advanced cancer of the pancreas is about 3 1/2 months; with good treatment this increases to about eight months, though many will live much longer, and in recent years this survival duration with new improved therapies is increasing.

The following are descriptions of titles of abstracts of medical journal articles that may be interesting or useful to those who are interested in further information about this topic. These abstracts can be searched Here.

All DONATIONS are tax-deductible

MONTHLY MEMORIAL GIFTS:  YOUR TRIBUTE TO A LOVED ONE

Simply select “Monthly” after choosing the amount you would like to give on the donation form. 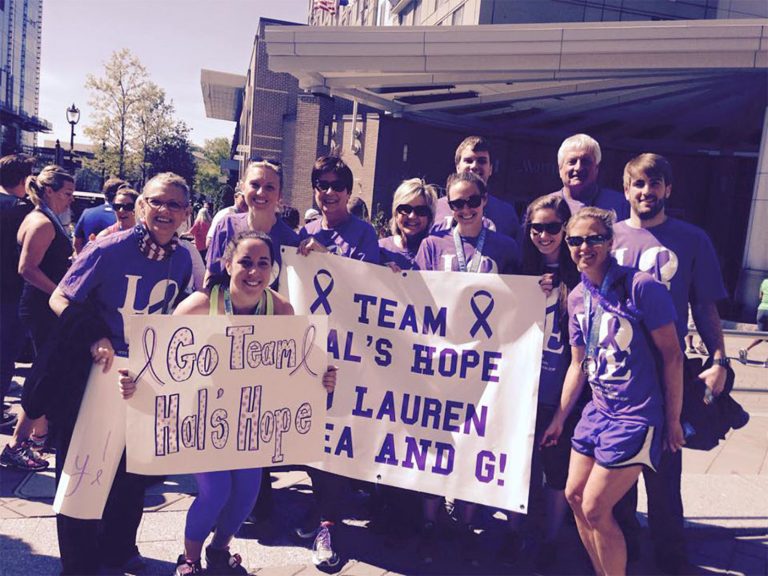 Most of our fundraisers, supporters, and volunteers, have been in one way or another, personally effected by this disease. We want to acknowledge what hardships you may have gone through (or are currently facing) and sincerely thank you for visiting our site!

Making IMPACT for Pancreatic Cancer Together!

Simply select “Monthly” after choosing the amount you would like to give.

Cancer Patients Alliance is a 501(c)(3) non-profit. Initiatives include, ToFightCancer.com and Pancreatica.org. All Donations are tax-deductible.

Pancreatic cancer is expected to become the 2nd leading cause of cancer-related death by the year 2020. There are many reasons why the outcome for pancreatic cancer patients is much bleaker than for most other cancer types. There are no reliable methods to detect the disease early, and there are very few effective treatment options.

This year an estimated 57,600 Americans will be diagnosed with pancreatic cancer. Approximately 47,050 Americans are expected to die from the disease. There are many reasons why the outcome for pancreatic cancer patients is bleaker than for most other cancer types. There are no reliable methods to detect the disease early, and there are very few effective treatment options. Which is why we are so focused on supporting research for early diagnosis.

Together with You our Mission is to promote awareness, increase education, and further pancreatic cancer research aimed at early diagnosis.

CREATE YOUR OWN FUNDRAISER FOR PANCREATIC CANCER !

Create your own fun, choose something you already love to support pancreatic cancer! Simply set up your participation page, include the details of your fundraiser on your page, and get the word out!

Best of the Pancreatic Cancer Blog

CREATE YOUR OWN FUNDRAISER FOR PANCREATIC CANCER

One of our favorite pancreatic cancer researchers, Dr. Daniel Von Hoff of TGen in Arizona – together with researchers from the Virginia G Piper Cancer

Sign up for the latest news about pancreatic cancer,
learn how you can help, and more! 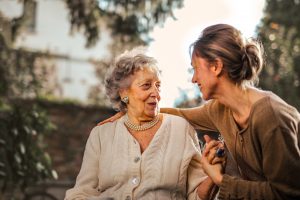 Every pancreatic cancer treatment available today has been approved through a clinical trial.