The Relationship Between Diabetes and Pancreatic Cancer

“It’s complicated.”  But why should pancreatic cancer (ductal adenocarcinoma of the pancreas) be any less convoluted than other aspects of the pancreas?  The origin of the embryologic pancreas develops from TWO buds off of the foregut – that EACH “typically” moves and develops, eventually merging to form what we know as the pancreas.  This somewhat individualistic merging process alone produces many anatomic anomalies, as any experienced pancreatic cancer surgeon will tell you.  Also, separately, the function of the pancreas is complicated, divided roughly into exocrine (digestive juice producing) and endocrine (the hormone producing “islet”) areas.

Pancreatic cancer can arise literally from virtually any type of cell in the pancreas. The most common kind, that which has such a rough prognosis arises in the duct lining cells that line the pathways that carry digestive juice downstream (left to right) eventually usually combining with bile juice (at the bile duct junction) to deposit the combined product, so useful for ordinary digestion, into the first (duodenal) portion of the small bowel. This type of tumor then is called pancreatic ductal adenocarcinoma.

And what are we to make of the general observation of this relationship between this form of pancreatic cancer and what seems empirically to be an increased association of the onset of diabetes?  After all, they are from completely different functional areas of the pancreas. Is this association real, or a form of recollection bias?  If so, is diabetes mellitus a cause of ductal pancreatic cancer – or a result of it?

This is the vineyard in which Nikfarjam and his surgical colleagues at the University of Melbourne in Australia have been working in regard to their recent study published on March 9, 2014 in the Annals of Surgical Oncology.  The researchers tried to better quantify the strength of the association between diabetes and pancreatic cancer over time, and to better qualify the relationship.  After reviewing forty years of published medical articles as found in electronic databases (1973 through 2013), the authors identified eighty-eight studies that met their criteria. These included fifty cohort studies and thirty-three case-study studies involving the onset of diabetes and the risk of pancreatic cancer.

They found that the relative risk overall between the onset of newly diagnosed diabetes mellitus was statistically significant but at a reasonably modest 1.77.  Though through a consideration of time as a factor, the authors conclusions demonstrated a more complex picture. They found that the closer in time to the diagnosis of diabetes: the more likely the discovery of pancreatic cancer.  So, for example, the researchers calculated the relative risk at less than one year at 6.69 (the pancreatic cancer occurred nearly seven times more frequently than what one might expect), but that this factor dropped such that at ten years the relative risk was only 1.36.

This is a lovely study that further quantifies the elusive relationship between diabetes and ductal pancreatic cancer. There are still many questions, and it leaves the chicken versus egg question unsolved.  But increasingly the evidence mounts that during the year or two or more after the onset of diabetes mellitus, a pancreatic cancer diagnosis is much more likely.  That this is a high risk period that demands heightened clinical scrutiny. 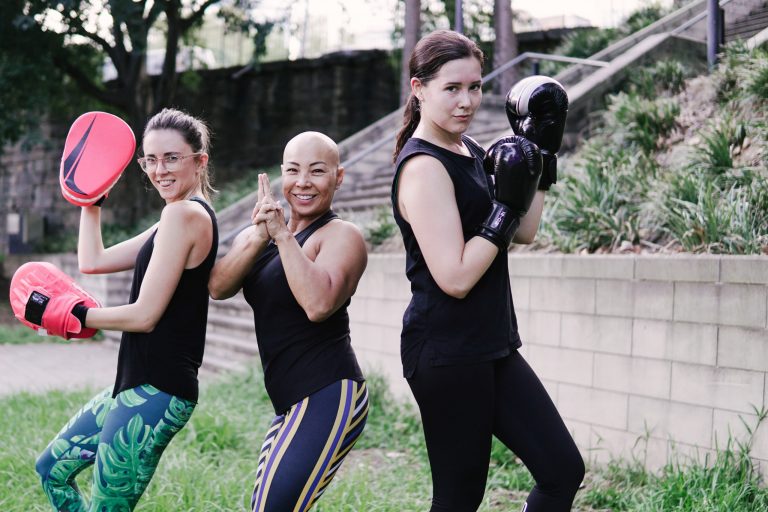